Built in the early 20th century by a Turkish family in the present-day Alaçatı neighborhood, the building was designed entirely with the Turkish architecture. After the construction, the backyard of the building was used as a tobacco store, the front part as an animal shelter and the upper floor was as a living space. The building, which has a terrace instead of a bay window, has been restored to its original condition. 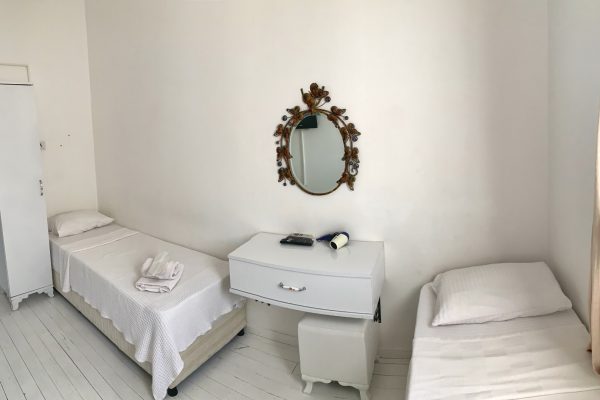 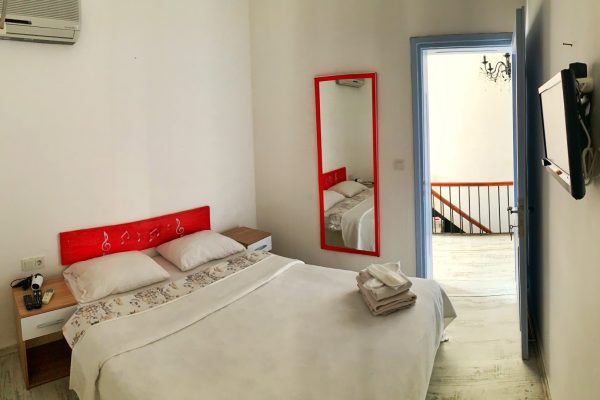 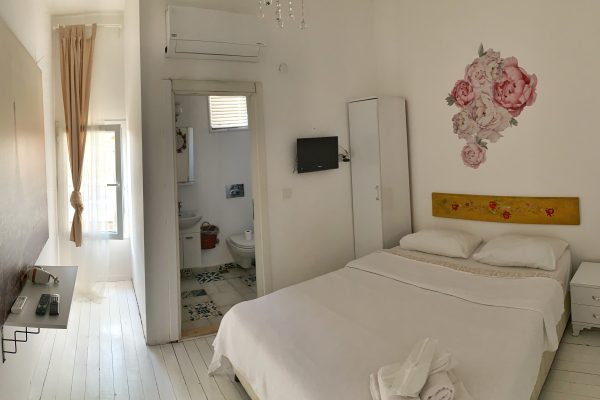 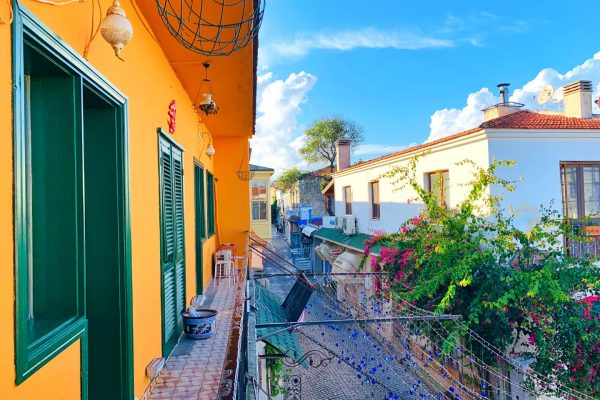 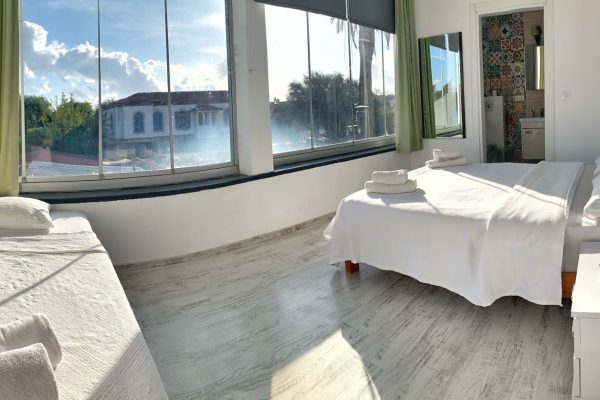